René Elvinger within Top 10 of the most influential persons

René Elvinger, Chairman and CEO of Cebi Group was nominated yesterday the ninth most influential economic decision-maker of Luxembourg.

The ceremony which is held every two years and organized by Paperjam since 2006 gathered together more than 1000 well-known personalities from the Luxembourgish business world. An independent panel of seniors coming from various sectors of the Luxembourgish Economy have been deliberating to elect an entrepreneurial adventure. The award is based on three categories: the economic criterion (career evolution, companies, etc.), the personal criterion and the political criterion (media power, company projects and researches).

Since the management buy-out of Cebi Group in 2011, Cebi has undergone a constant growth with, amongst others, building a new R&D Center in Luxembourg, the preparation of a bigger plant in China, or the installation of a clean room for electronics in Spain. "I am responsible for 3600 employees, thus, 10000 people if we add their families and this is a real motivation", says the CEO of Cebi Group. "A chairman's role does not only include economic and financial decision-making but also responsibilities towards his employees."

In addition to this constant growth, Cebi Luxembourg has recently been in the spotlight following the signature of an Industry 4.0 project. "I am optimistic regarding the future of our country", comments René Elvinger. "Luxembourg is a European incubator for technology and holds many innovative opportunities." Start-up, SMEs and larger companies like Cebi are encouraged to launch new projects. Luxembourg also enjoys a notable economic stability and is open to the world in view of cultural diversity and international working collaborations. In this context, Cebi has launched a 4-year research and development project, which aims at increasing the productivity of the plant while offering new perspectives to the European Industry.

Beyond the industrial sector René Elvinger supports many great causes such as the "maison de soins Elysis", a residential care home where he is member of the board. He values sports spirit by sponsoring basketball teams and he is president of the Rotary Club Luxembourg-Horizon. He was also member of the board of the Fedil for many years but has recently decided to retire from this position to "make way for young people" as he likes to say.

This nomination really touched the CEO of Cebi. This shows that despite the fact that Industry is not the most attractive sector, industrials are still supported and respected. "I am confident for the future of the Industry but we need to continue with its promotion. Initiatives like electing 3 persons representing the Industry amongst the 10 most influential persons are perfect to talk about the positive sides of the sector. I am really grateful for all the support that we have received so far", concludes René Elvinger. 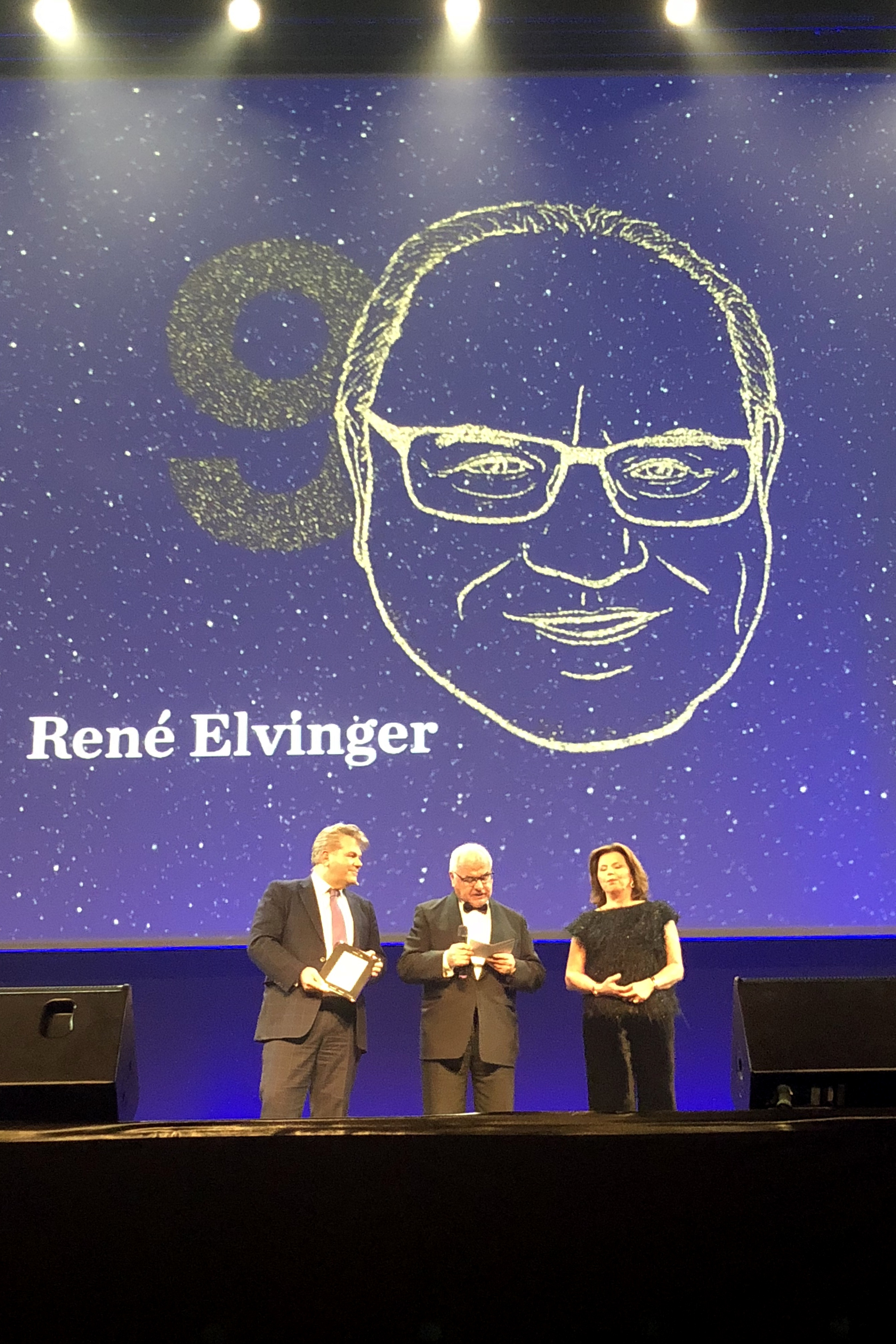